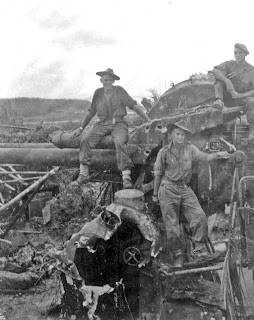 The funeral is next Wednesday. I expect there will be a crowd.
Posted by joanlil at 1:59 PM